The entry period for the 2020 edition of the European Press Prize will be open until December 13, 2019. During this entry period, the European Press Prize is interviewing laureates from the past years about their current projects, the importance of acknowledgment, and their personal nominations for the 2020 edition. This time: Efe Kerem Sözeri, from Turkey. Efe was selected for the 2019 Innovation Award shortlist with ‘Elections clouds cleared: Which party, which candidate says what?’. 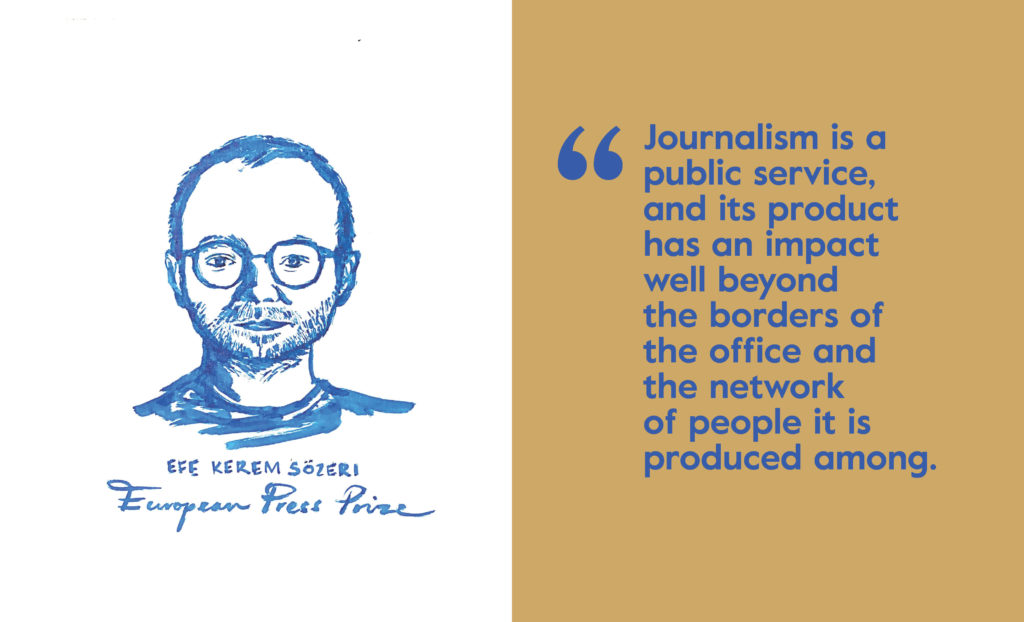 I am currently working outside of journalism, but still curiously doing investigations with data, within the media sector.

Journalism is a public service, and its product has an impact well beyond the borders of the office and the network of people it is produced among. Good journalism has also a long lasting effect, on politics, on finance, and even on the society under right circumstances. This power of influence puts journalists on a difficult and dangerous spot. Therefore the journalists should receive acknowledgement, respect and praise, just like judges and teachers do, that keeps them accountable, so that they will remain unbiased and factual, even when the job is tough and pays a little.

“Public praise also gives the journalists a shield, making it riskier and costlier for a politician or a criminal to attack them.”

I always thought of public praise as how people pay us back actually, and appreciated it a lot 🙂

Even though there will be only a handful of winners in the end, submitting your work already makes it a candidate among the best of that year. This is quite a motivation, and boosts your self-esteem and confidence.

And participation is different than observing from afar. Such involvement makes you read the other’s work in more detail, and envy is a good teacher, inspiration is a good friend.

Among the many brilliant work I have read last year, there a few strong contenders from my motherland, Turkey.

I was most amazed by this collective interview with Selahattin Demirtaş, the Kurdish party leader who was jailed for his political speeches. Journalist Irfan Aktan took a step aside there and got 35 other journalists, novelists, artists and critics to ask him questions. Next to being a great work that bravely touches the Kurdish issue, it is a great text to read, also helped by Demirtaş, himself being a short story writer.

Another work I loved was this report about a corruption case in a small town in Turkey. Sometimes the vastness of Erdoğan’s crony capitalism is beyond the grasp of the reader’s, you know, we the ordinary people cannot often think in billion of dollars in graft, delivered through off-shore accounts and complicated schemes. Sounds like a spy novel. So, journalist Tunca Öğreten published the receipts from a local jewellery store in Eastern Turkey, showing the governor buying expensive gifts to ministers from Ankara, who were visiting the town, all with taxpayer’s money. The Erdoğan government had actually appointed that governor to replace the town’s elected mayor, claiming that the Kurdish mayor did not serve the people. What a story arch!

And last, but really not the least, I admire the body of work that Burcu Karakaş reports. She is a tough reporter who chooses and pulls it off with very difficult subjects that matter, such as gender and income inequalities. It is a very difficult to pick one story from her, but her last, about medical stitching of young women’s hymen, because it is still culturally seen as a proof of virginity, is such a great example of what public service she provides as a journalist. Turkey is lucky to have her.

Besides Turkey, journalists from the countries so far under-represented in the European platforms, including most of Eastern Europe, should definitely apply; there are some very brave voices over there.

And I am always excited the most about the innovation category, so those nerds and creative minds who bend their tools and challenge their editors must apply. Looking forward to their work the most! 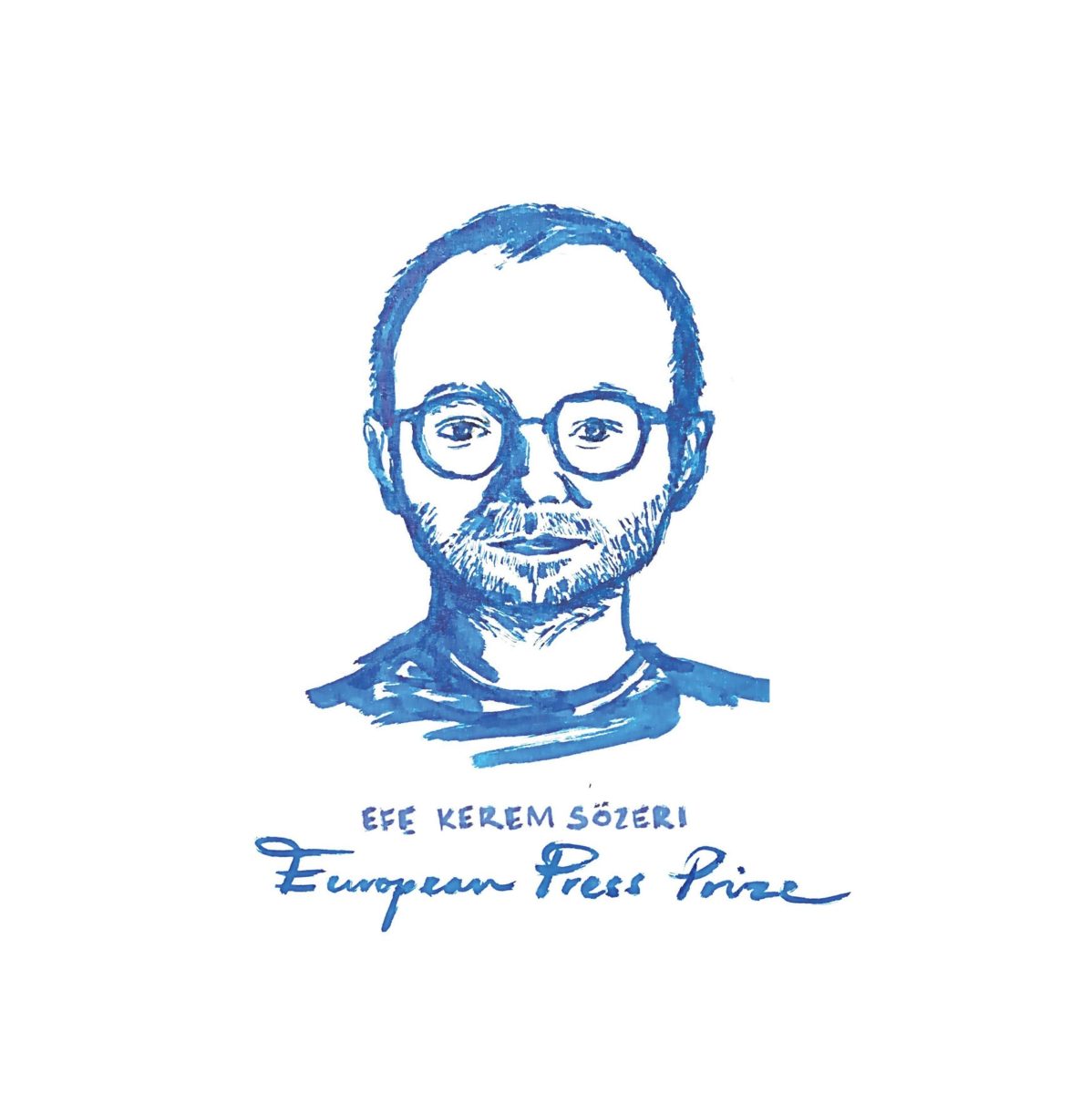