The entry period for the 2020 edition of the European Press Prize will be open until December 13, 2019. During this entry period, the European Press Prize is interviewing laureates from the past years about their current projects, the importance of acknowledgment, and their personal nominations for the 2020 edition. This time: Milica Šarić, from the Center for Investigative Journalism of Serbia (CINS). CINS was the 2017 winner of the Investigative Reporting Award. 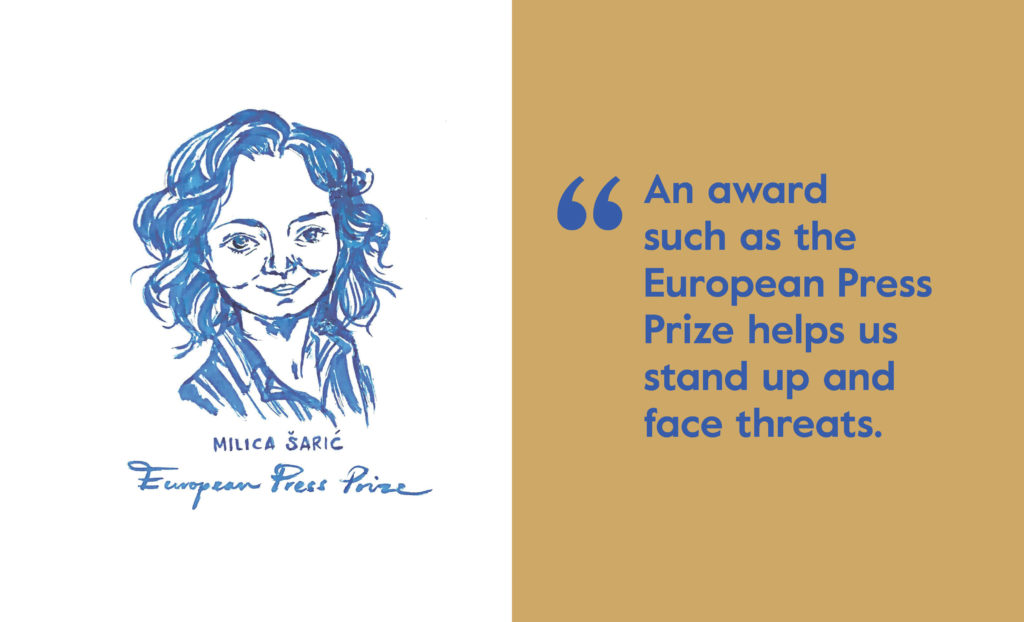 At CINS we are devoted to reporting on relevant issues, to investigate topics important to citizens of Serbia. We do stories about current, ongoing issues, but also stories no one wants to report on, although of great public interest. These are complicated, sensitive stories, covering most fragile groups, such as our current project of uncovering the biggest flaws of the elementary school system. In the following months, we will be the first media to investigate and publish stories on pupils’ problems, including violence and corruption. Besides that, we are on track to law-breaking of some major political figures, members of parliaments and we continue our pioneer effort to cover the environmental crime.

Everywhere in the world, it is important to recognize good journalistic work – to acknowledge the good ones, to convince the public of whom they should trust. It is a way to give credibility within a pile of questionable media and information, but it is also a manner to thank those who lead the fight against corruption on an everyday basis, often facing threats and danger. In Serbia, there is another meaning in getting prestigious awards. We at CINS have faced smeared campaigns. We are being called traitors and state enemies in the Parliament, and in the mass pro-government media. But sometimes, this also comes from people close to us, which hurts the most. We, as well as other journalists in Serbia, are facing a disturbing lack of free expression, threats, and attacks along the constant fight to survive. An award such as the European Press Prize helps us stand up and face the threats. It helps us believe we are doing the right thing, that all the work is for the greater good, for our citizens and our country. It helps us survive.

“Getting into a well-respected crowd such as Reuters, El Pais, and many others, is a powerful way to say: ‘listen to us’, and also: ‘we are worth supporting’.”

The European Press Prize is among the greatest achievements in the world, it is the award journalists should aim for. Getting into a well-respected crowd such as Reuters, El Pais, and many others, is a powerful way to say: ‘listen to us’, and also: ‘we are worth supporting’. The award also comes with a fair amount of money, allowing winners to acknowledge themselves as persons.

I would nominate a local media outlet Žig info based in the Belgrade suburb of Vrcin. It is the portal covering local topics and investigating local powerful leader, who eventually, most probably, tried to kill Žig info’s journalist Milan Jovanović. Jovanović’s house was fired in December 2018. In May 2019 he was sued by the possible perpetrator. It is tough to be a journalist in Serbia these days, tougher than ever. 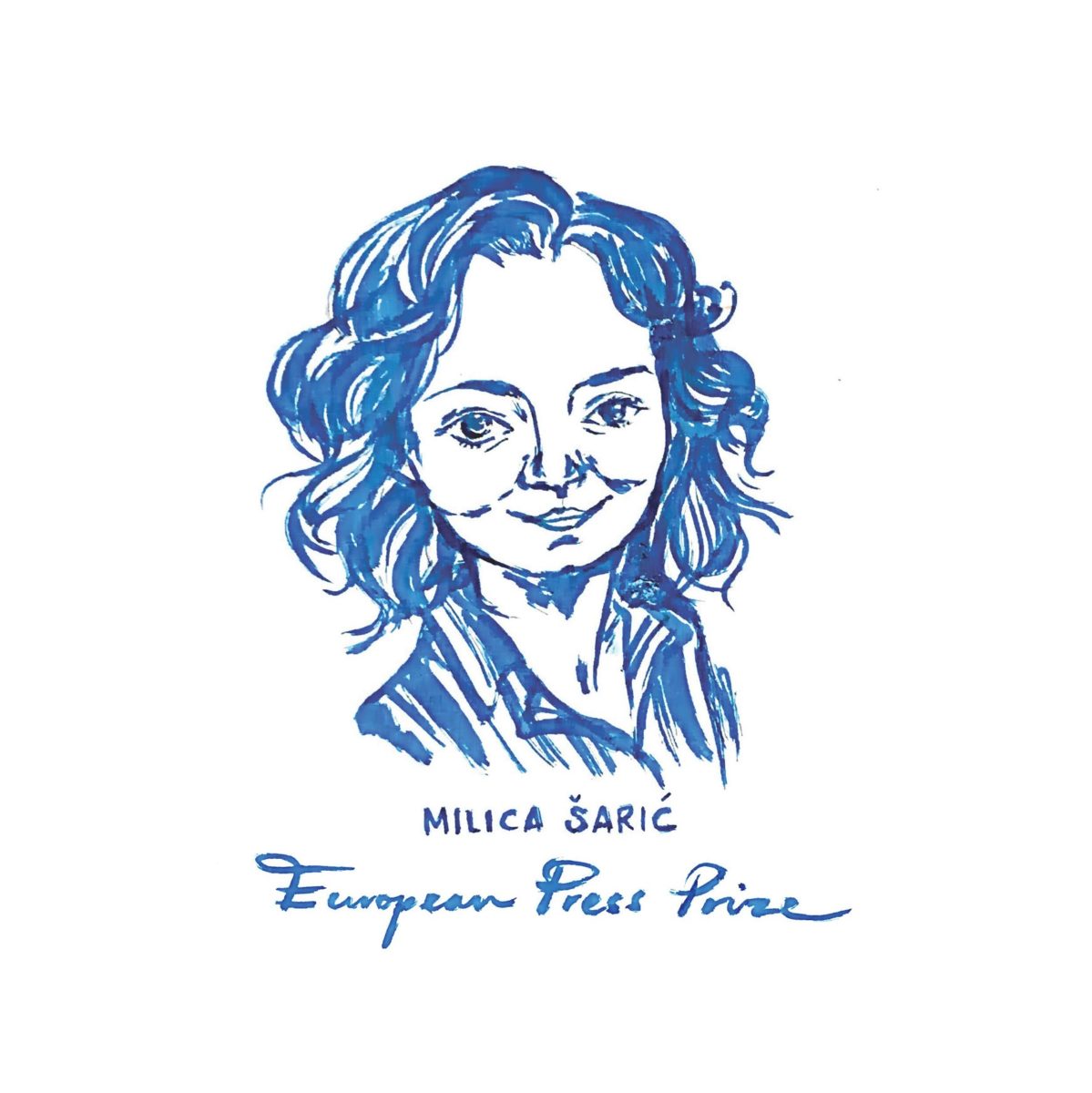