The entry period for the 2020 edition of the European Press Prize will be open until December 13, 2019. During this entry period, the European Press Prize is interviewing laureates from the past years about their current projects, the importance of acknowledgment, and their personal nominations for the 2020 edition. The first interviewee is Szabolcs Panyi, from Hungary. Szabolcs Panyi was selected for the 2018 shortlist with ‘Satan’s hand: Russian meddling behind Budapest’s metro chaos’. 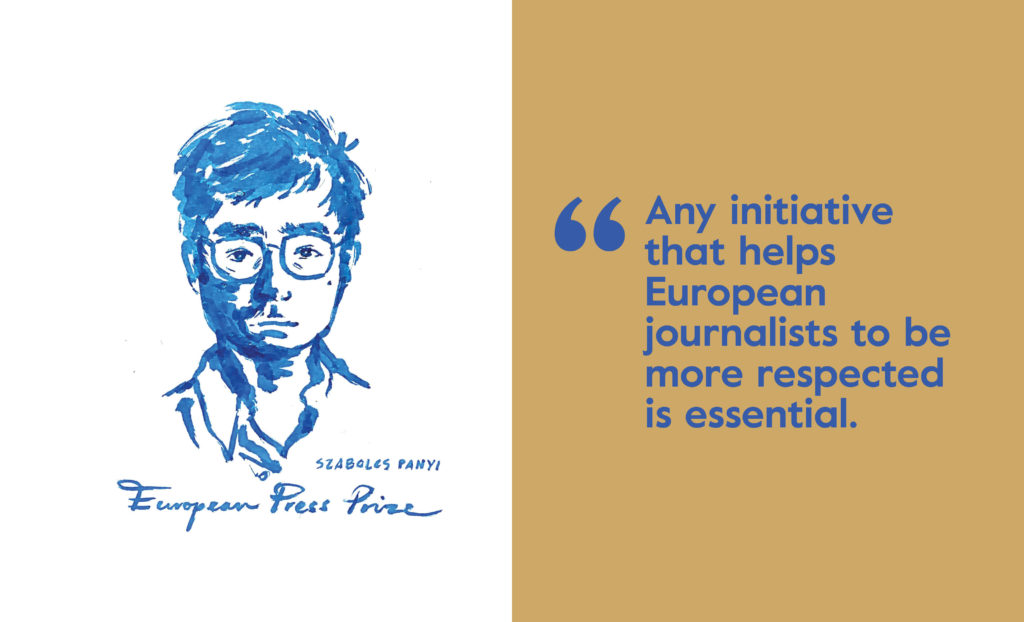 The Trump administration has been trying to re-engage with Central Eastern Europe since last year. This forces so-called illiberal governments like Hungary’s to balance between the interests of Moscow, Beijing and the United States. Great power competition has returned to this region, which, of course, involves a lot of corruption too. I’m following closely recent developments in diplomatic talks, negotiations about certain lucrative arms deals, or national security related problems with growing Chinese and Russian influence in the region. A strange new alliance has also emerged between nationalist governments of Central Europe and Israel’s right-wing prime minister, Benjamin Netanyahu, a topic that I have spent a lot of time researching and continue to follow.

I really don’t like it when journalists from EU countries complain too much about difficulties with their profession. Reporters in Latin America, Africa, Asia, or just in Russia, Turkey or the Balkans are facing dangers that we simply don’t have to. But at the same time, media freedom is shrinking so fast in some of our countries, not to talk about the shock caused by the murder of Daphne Caruana Galizia and Jan Kuciak in recent years, that there is this feeling that we are going backwards.

Any initiative that helps European journalists to be more respected is essential. Especially, because some European countries and languages are so small that great journalistic works may easily go unnoticed. There is also a problem with ‘media colonialism’, meaning that large international outlets with huge budgets are sometimes stealing local stories without giving credit to the mostly underpaid local reporters who did all the basic and original work. So I’m a big advocate for advertising the works of journalists on the Eastern side of the former Iron Curtain.

“It really raises your profile if you’re awarded or shortlisted at the European Press Prize. And if you’re not, it should give you a motivation boost to try again next year!”

It really raises your profile if you’re awarded or shortlisted at the European Press Prize. And if you’re not, it should give you a motivation boost to try again next year! It is an open competition where journalists from the smallest countries with only 30 years of experience in press freedom can compete with reporters of well-established, century-old newspapers from Western Europe. I think this is a very rare opportunity.

There are too many! For example, back in February, the Guardian’s Shaun Walker had a fascinating long read on the rise of Marian Kotleba, a hardcore neo-Nazi politician from Slovakia. Shaun is great, he really understands the region. My Estonian friend, Holger Roonema and his investigative team at Postimees took an in-depth look into Chinese influence in the Baltics, and that article caused a great buzz. They also teamed up with Latvian and Lithuanian colleagues to do the same research in those countries too. And I would definitely nominate a recent project from Poland: Wojciech Ciesla and his colleagues at Newsweek Polska just published a very thorough investigation into how Polish troll farms carry out disinformation campaigns on Twitter and Facebook. But as I said, there was just too much good stuff this year. 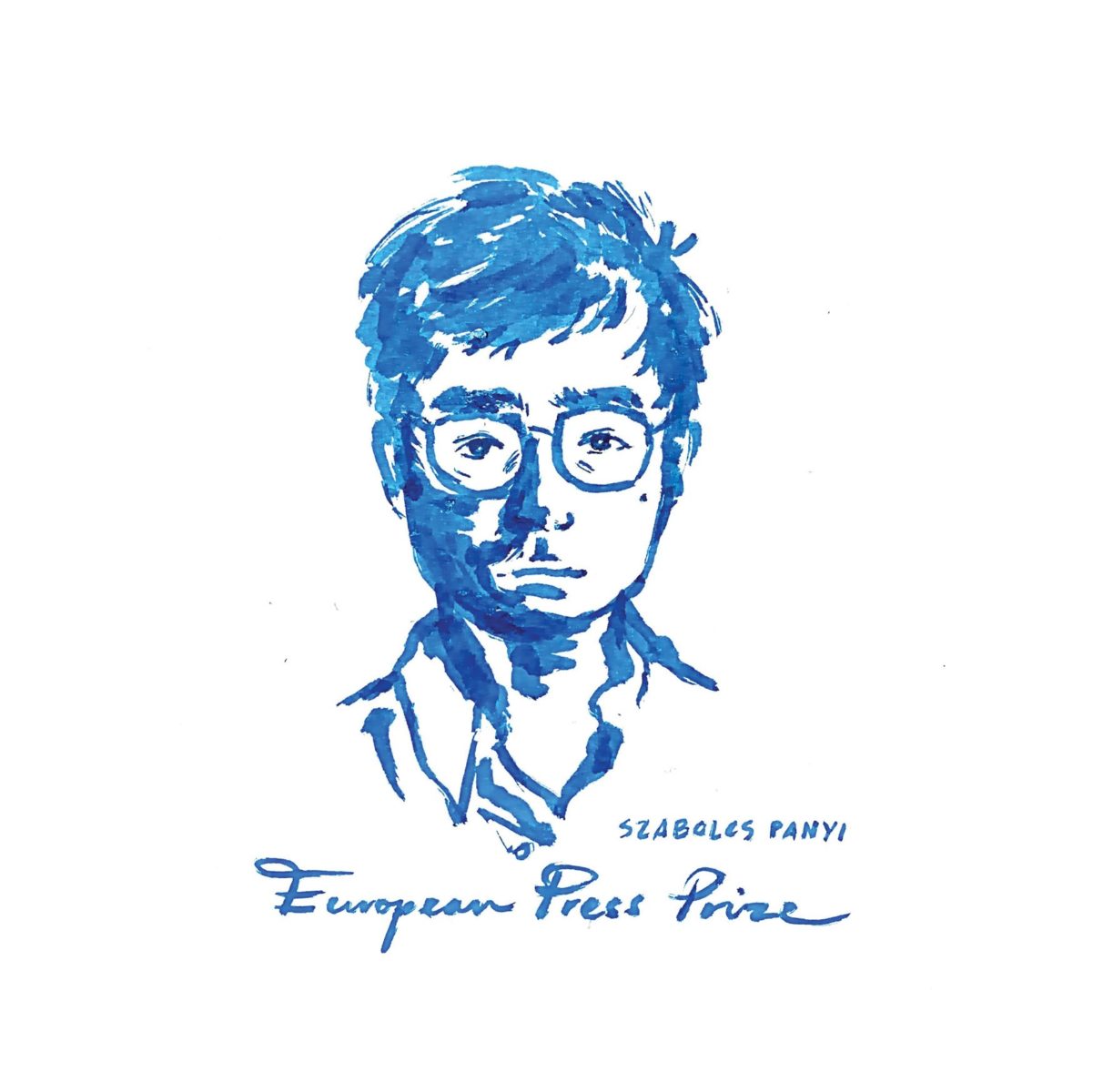