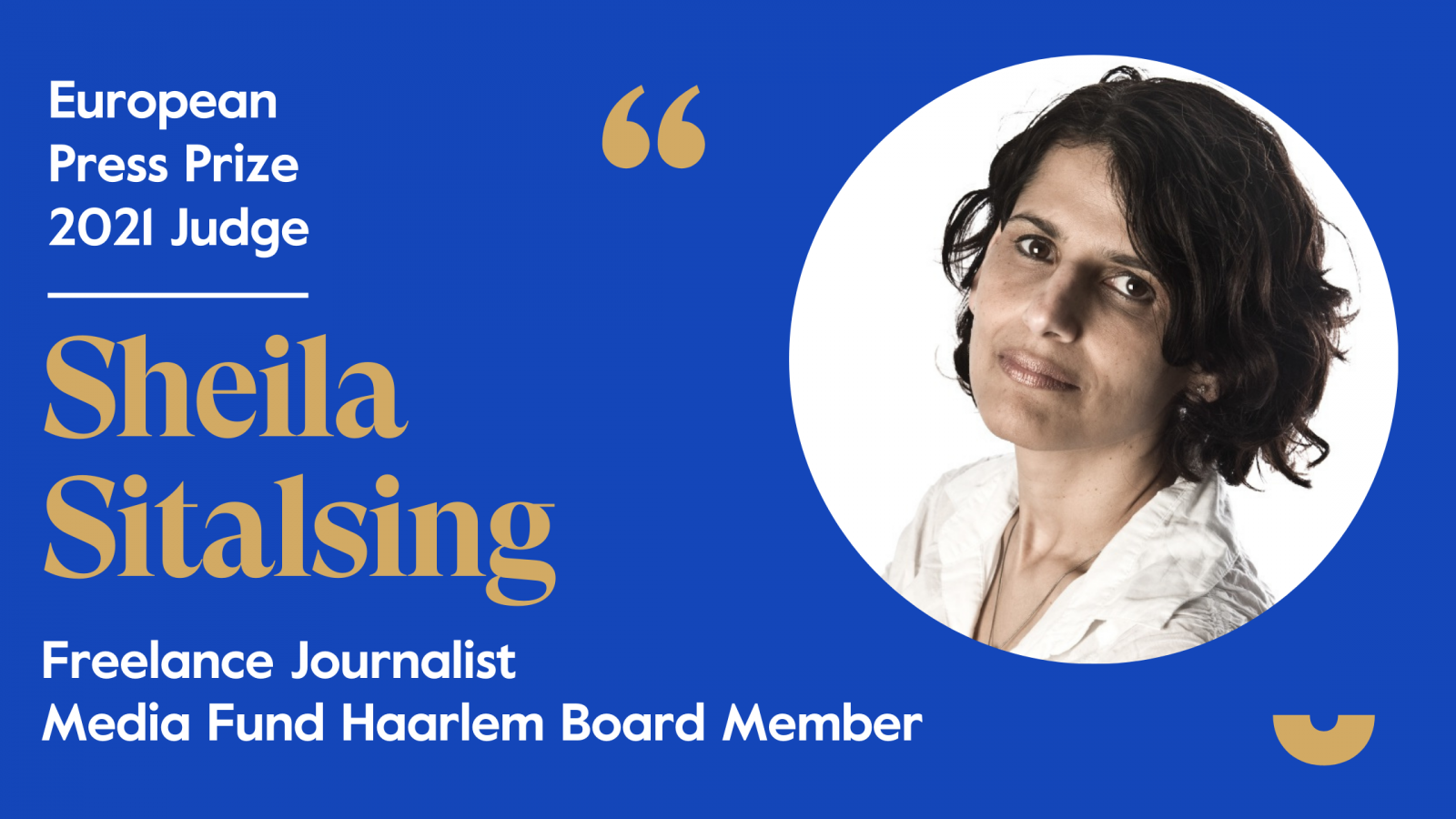 The European Press Prize is proud to welcome our newest judge, Sheila Sitalsing, a freelance journalist and a board member of the Media Fund Haarlem. Based in the Netherlands, she has over 28 years of experience in journalism.

Sheila Sitalsing (Paramaribo, 1968) grew up in Suriname and Curacao and majored in Economics at Erasmus University Rotterdam.

In her rich career, Sheila has worked successively for Rotterdams Dagblad, Elsevier and De Volkskrant as a financial-economic reporter, European Union correspondent in Brussels, head of the Economics desk, and political editor in Den Haag. She is also the Heldring Prize winner for the best columnist in the Netherlands.

Sheila’s career goes beyond journalism. Together with Hans Wansink she wrote De Kiezer Heeft Altijd Gelijk (The Voter Is Always Right) (2010, Nieuw Amsterdam Uitgevers). Additionally, in her latest book, Dagboek van een krankzinnig jaar (Diary of an Insane Year), Sheila takes the reader through all the political, economic, and social developments of 2020.

The European Press Prize had the opportunity to interview Sheila and get her perspective on quality European journalism. Here are some thoughts about the journalistic profession that our newest judge shared with us.

What are, in your opinion, the ingredients for quality journalism?

Genuine curiosity, respect for the facts, perseverance and courage. Like George Orwell said: “Journalism is printing what someone else does not want published, everything else is public relations.” He was right, up to a point.

Could you tell us about a meaningful moment in your journalistic career?

When I started as a reporter in Rotterdam, over a quarter century ago, very young and very green, I was sent out by my boss to cover a seemingly futile affair: a houseboat had burned down and he wanted me to find out what the story was. I banged on some doors and tried to speak to everybody in the neighborhood. It turned out the boat owner, who had died in the fire, had been a very special guy who took care of stray cats and had lived a remarkable life.

“That day I learned the most important lesson in journalism: everyone has a story, and it’s always different from what you think beforehand.”

My advice would be, not only to freelance journalists, but to all journalists: be fearless, and be wary of government control.

What three ingredients are needed for a stronger European journalism and how do you see the journalistic profession in 20 years?

Three main ingredients needed for a stronger European journalism are independence from government interference, where needed, funding for investigative journalism, and protection from threats. The journalistic profession in 20 years will be even stronger and more independent. In general, journalism is getting better every year. 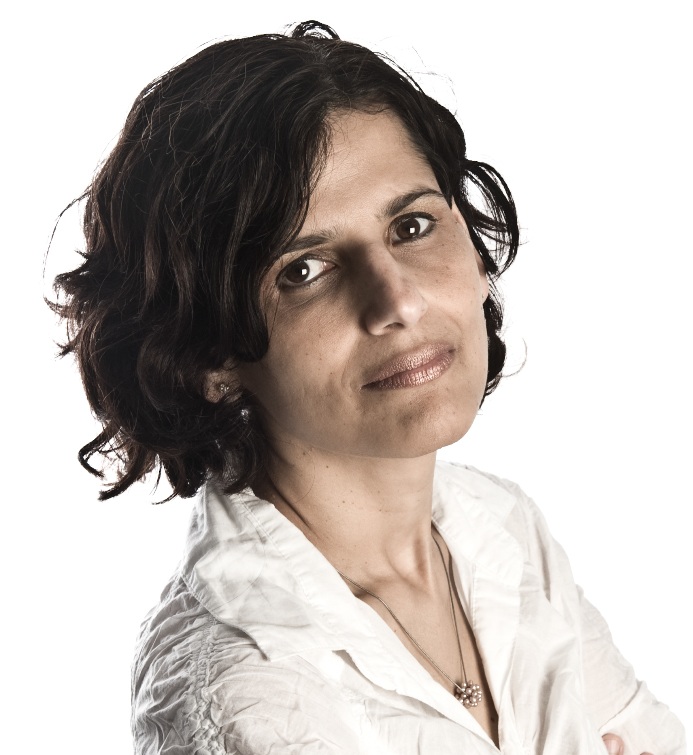 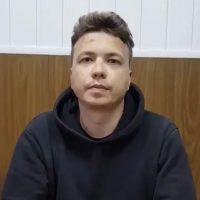 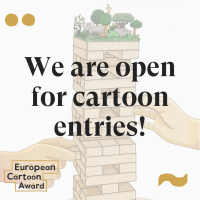 The European Cartoon Award is open for entries