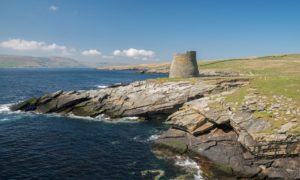 Do reporters always know what’s best for the environment and should their bias influence coverage? Even the roll-out of clean energy has its opponents. Here’s one case study on how local reporters met the contested evolution of wind energy in oil-rich Shetland.

To onlookers, it could seem counterfactual that an economy heavily reliant on oil should oppose the erection of new wind farms on its shores. But that is what happened in Shetland.

Since 2009 Viking Energy, a partnership between a utility and a charitable trust, has been trying to erect large new onshore wind turbines that would eventually hook up to a subsea cable to the mainland, feeding the national grid.

“Shetland almost has a love affair with oil and suddenly renewable energy is on the scene but is met with a lot of opposition and skepticism,” said Hans Marter, managing editor of local news provider www.shetnews.co.uk who has been reporting local news in Shetland since 1996.

Shetland is home to one of Europe’s largest oil terminals, Sullom Voe, which is widely credited with transforming the island and funding social and infrastructural development. As a result Shetland now also has well over half a billion pounds of reserves in various funds.

While the environmental case against oil today is clear-cut, decades ago these arguments were not a generally-accepted science.

According to calculations made by the International Panel on Climate Change in 2011, oil is up to forty times more carbon-intensive than wind. There is also a sound business case to be made for wind; large onshore wind is cheaper and the taller the towers, the more hours of electricity that can be produced. But should journalists choose a side in the energy debate when their job is to uphold the primacy of balance or represent their public no matter the cost?

“The assumption that good journalism requires mutually opposed views to be treated as equally valid simply doesn’t hold when the overwhelming weight of evidence points resolutely in one direction.”

Physicist and cancer researcher David Robert Grimes argues that journalists should exercise more judgement when the scientific evidence is stacked against a specific point of view. He cites the prominent argument over whether to cite climate change deniers when 99% of the scientific community backs anthropogenic climate change. In another example, reputable news outlets have famously removed the word ‘dirty’ in front of ‘oil’, after caving to pressure from interfering oil flaks.

“The assumption that good journalism requires mutually opposed views to be treated as equally valid simply doesn’t hold when the overwhelming weight of evidence points resolutely in one direction,” Grimes wrote in a Guardian editorial in 2016.

But as energy stories play out in real time and affect tangible communities, news reporting does not necessarily assist in making clear distinctions, as reporters in Shetland learned.

For example, what do you do when your lobby are well-intentioned residents who will be directly disrupted by the overwhelming sight and sound of 150 enormous new turbines on their doorsteps, endangering their way of life and wildlife?

While Welsh-born reporter Charley-Kai John from the weekly print newspaper, The Shetland Times, agreed that reporters should not report all things equally, he added that local community reporting is by its nature more layered than the meta-analysis that plays out in national media.

“I think the most important thing for me as a journalist, aside from raising community concerns, was to represent those nuances in the story,” he said.

In Shetland, those nuances were tense emotional conflicts about land use, wildlife and to a larger extent an indigenous people defending its land from external interests.

In 2009 when planning applications were being made by Viking, residential groups, made up of crofters and other concerned parties, signed petitions to halt what they deemed a devastation to the surrounding landscape. At the time cohorts of that opposition were cited saying they were not convinced a large 600MW wind farm built on deep peat in an island community disconnected from the national grid would help combat climate change.

“I think the most important thing for me as a journalist, aside from raising community concerns, was to represent those nuances in the story.”

This gave rise to a grass-roots group confusingly called Sustainable Shetland. The group’s website says it has 826 members who oppose the wind farm on grounds that “the granting of consent in the face of strong environmental arguments sets a dangerous precedent for the rest of Scotland.”

Viking had proposed to build Europe’s largest onshore wind energy farm in peatland areas that residents argued were badly needed as carbon sinks and were also home to precious bird life. In 2015 a case to halt planning on the grounds that it endangered the habitat of whimbrel, a rare wading bird, was overturned by the UK’s High Court.

Local journalists have attempted to honour both sides of the Viking debacle but say balance has not been easy to come by.

The developers for Viking and their flaks did not help their case at first by providing dubitable figures for their projected carbon neutrality and their overall economic impact on Shetland. Pressed for clarity, they only seemed to flounder. And when community concerns grew louder, Viking grew silent.

“Viking did not return your calls or put anyone up for comment. We would get short, bland statements emailed to us but got no opportunity to put questions directly to the company,” said Mike Grundon who worked for BBC Shetland for over 22 years.

Grundon said it was his job as a local BBC reporter to cover local concerns than pursue any self-interest and added that he preferred to keep an open mind on the development of Shetland’s energy landscape.

Marter, however, who openly supports sustainable energy like wind, also struggled to get comment from Viking. He said he found it easy to get information or comment from local opponents to Viking, while the company itself fell deathly silent.

“The company claimed to develop a community-owned wind farm project, but when the community asked reasonable questions about it, they were ignored,” he said.

One doesn’t have to look far for media willing to criticise oil, but that coverage is scant in smaller news media for several reasons. When the oil boom arrived in Shetland in the late seventies, there was little if no opposition to its environmental impact nor was it yet fully understood.

“Oil has always been far more difficult to confront,” Marter added. “Not to mention their people are not local while initially Viking was a local project, and those behind the project were all well known locally.”

He believes that oil is still perceived as ‘a force for good’ in Shetland, helped by the fact the terminal has never been involved in any major environmental disaster since a slip in its early days in 1978 when the tanker Esso Bernicia spilled 1,100 tonnes of bunker oil in Sullom Voe harbour.

And while there are accessible local interests lobbying against the Viking wind farm, the same cannot be said for oil in the North Sea. Even large outfits will struggle to get their point across to Shetland.

Greenpeace has abandoned planned protests against the decommissioning of oil rigs, which leaves tonnes of oil sludge in the middle of the sea, after Shell won a court order preventing the activists from boarding oil and gas rigs in the North Sea.

Oil is also at the heart of vast social and economic change in Shetland from the presence of leisure centres in its outer corners to the funding of vital infrastructure and Arts organisations. The same cannot yet be said for wind. In spite of local opposition and the failure to win a government subsidy thus far, Viking still claims it is ‘shovel-ready.’

This battle of wills will likely continue to play out in the local news media for several more years, and perhaps wind projects will inadvertently receive some grace as oil buckles under the Covid-19 lockdown. 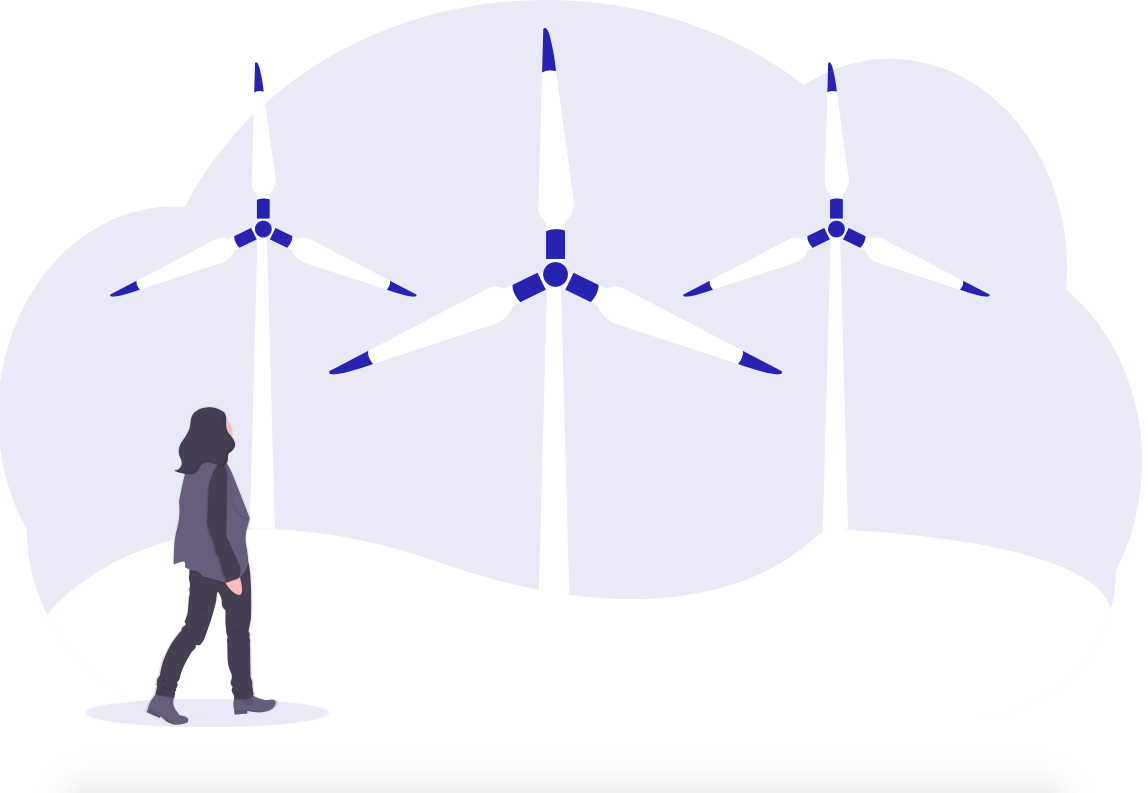 Covering news in times of crisis: the role of fact-checking 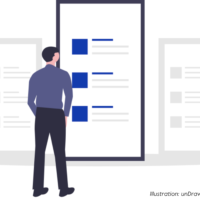 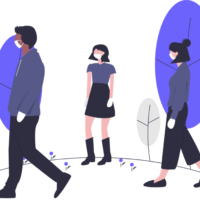 European Journalism in Times of Pandemic