The European Press Prize condemns the arrest of journalist Roman Protasevich and his girlfriend Sofia Sapega in Belarus, after their flight from Athens to Vilnius was diverted and forced to land in Minsk. This shameless attack on press freedom is the latest in an unprecedented crackdown on anti-government protesters, civil society, and independent media in Belarus.

The European Press Prize calls for Roman’s Protasevich immediate and safe release and an end to the ongoing repression of independent journalism and freedom of expression in Belarus.

“Even after 10 months of an intensified crackdown on the media in Belarus-the kidnapping of Roman from a Ryanair Plane is an astonishing escalation. Journalists throughout the world will be watching and waiting for his safe release.”

With this nomination The European Press Prize preparatory committee wishes to pay tribute to the journalists in Belarus, praising the bravery and fortitude of the independent press in the country. 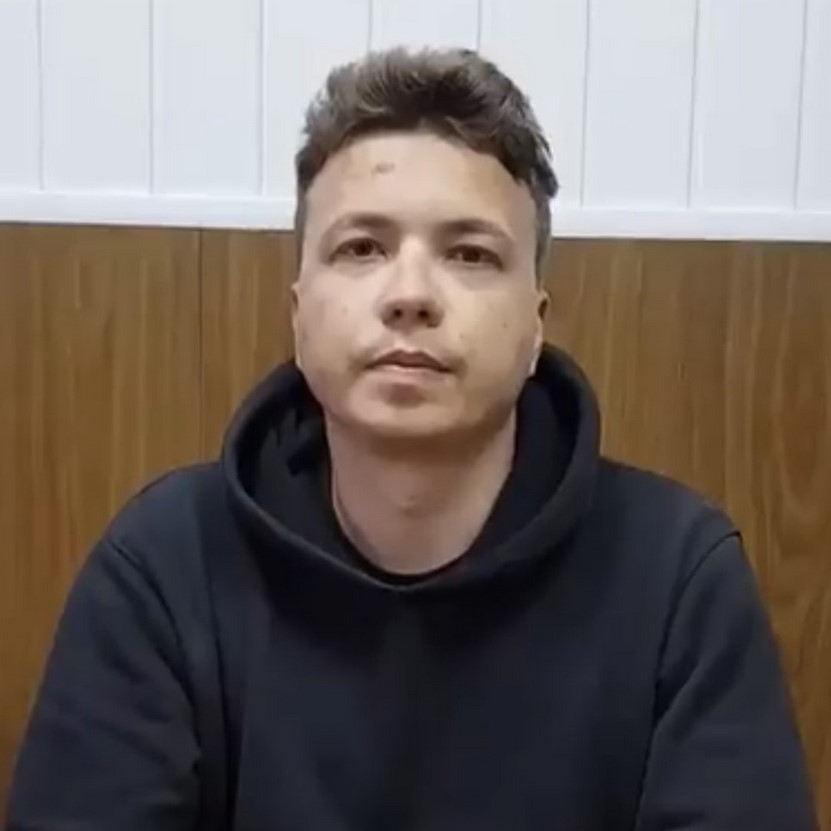 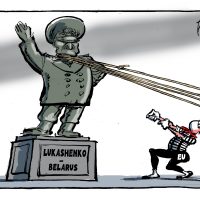