Award ceremony 2019 to be held at Gazeta Wyborcza in Warsaw

Since the first edition of the European Press Prize in 2012, the annual award ceremonies have taken place in London, Copenhagen, Prague, Amsterdam and Budapest. This year, we’re headed to Warsaw, Poland, where the award ceremony will be held at Gazeta Wyborcza’s headquarters on May 23. Agora, the media foundation behind Gazeta Wyborcza, has been a long-term member of the European Press Prize foundation.

The 2019 edition
For the 2019 edition of the European Press Prize, hundreds of journalists from all across Europe have sent in their best work. The preparatory committee has read them all and selected the 23 very best for the shortlist. (Sign up to our newsletter to receive the stories in your inbox).

The ceremony at Gazeta Wyborcza will be packed with strategy sessions, masterclasses and exhibitions. In the evening, the award ceremony will take place with a Keynote speech, interviews with laureates and winners, and of course the winners announcement. European Press Prize laureates from all across Europe will be present, as well as members of the preparatory committee and jury, and multiple renowned media organisations.

About the European Press Prize
The European Press Prize celebrates the highest achievements in European journalism. The prize is awarded in 4 categories: Distinguished Reporting, Innovation, Opinion and Investigative Reporting, each worth €10.000. The judges also award an annual Special Prize for excellent journalism to one striking entry which defies categories and disciplines. 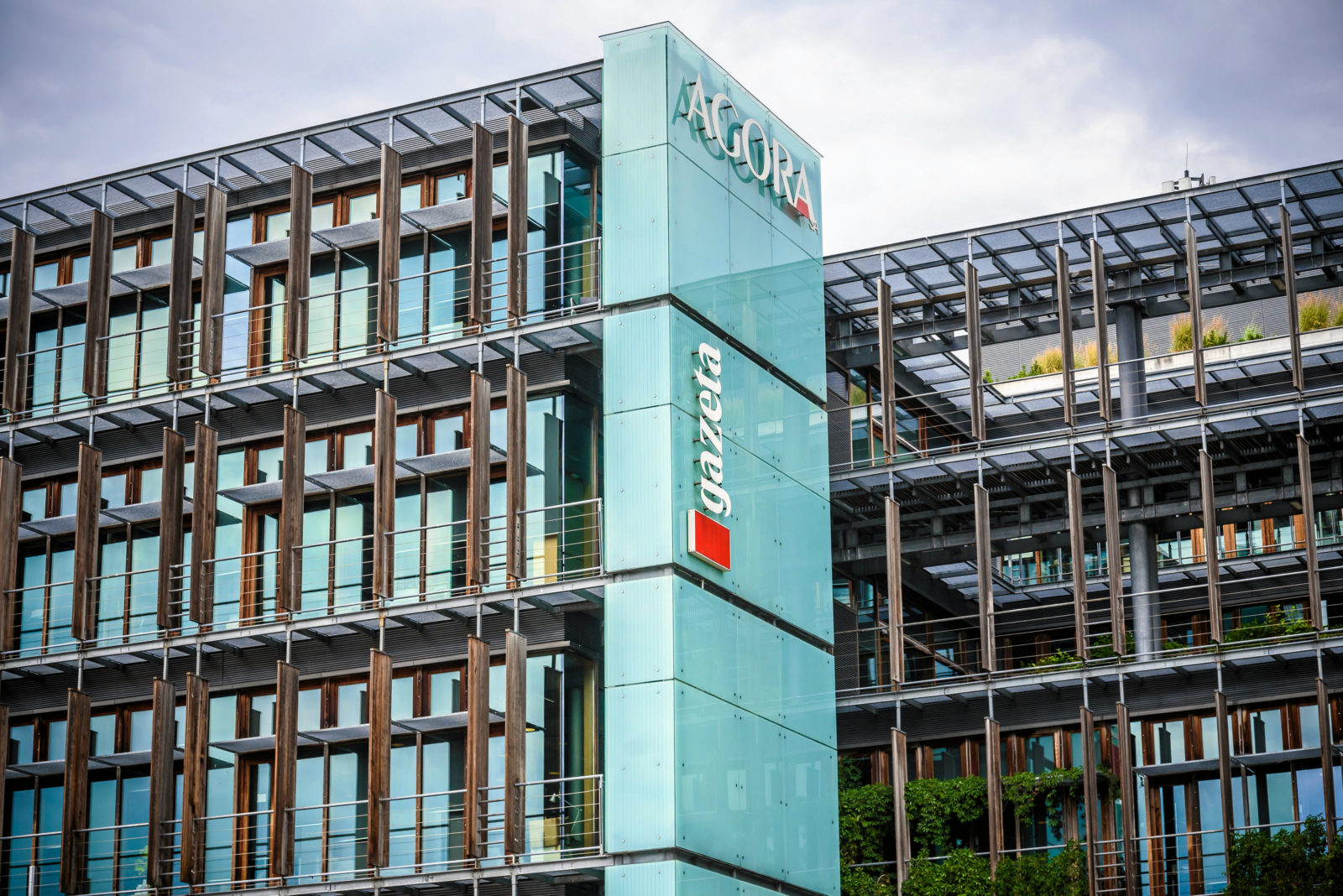