Coda Story takes one crisis at a time and deploys a team of local and international journalists to stay on the story for up to a year, covering it from many different angles. Coda is for those who believe that understanding a crisis is essential to addressing it and those who want to know what happened after the spotlight moved on.

Be it natural disasters, political upheavals, epidemics or conflicts, we are saturated with coverage when a major event unfolds, only for it to slip from the headlines within a matter of weeks. But crises don’t just end when journalists leave and sometimes they get worse precisely because no-one is watching.

In this age when the internet is saturated with opinion our focus is on original, on the ground, rigorous reporting. Blended with innovative multimedia storytelling, our aim is to explain complex events, to challenge conventional narratives, champion consequential journalism and promote freedom of the press.

Coda Story launched on January 18, 2016 with a pilot project focusing on LGBT rights in the former Soviet Union. Our team of journalists created a robust, multi-dimensional narrative along five themes that shape this growing crisis: Kremlin Influence; the East-West divide; the Orthodox Church; Propaganda and Rights Abuses.

Our content has attracted attention of the mainstream media and we have signed editorial partnerships with the Guardian, the World Policy Journal and Magnum Photos.  We are also partners with Reveal, the Peabody-winning investigative journalism program produced by the Center for Investigative Reporting in Berkeley, California. Our first show on Reveal went out in October on 360 public radio stations across the United States. An investigative report from our pilot edition was also nominated for one of the industry’s most prestigious awards: Online News Association Award in the category for Excellence and Innovation in Digital Storytelling.

We recently launched two new editions on crises which have come to define our age. Our Disinformation Crisis edition is based out of Tbilisi, and will explore the very timely issue of how distorted information is propagated to shape narratives, policies and public opinion in the “post-truth” age. Our Migration Crisis deployment is run out of Berlin and will stay on the story of what happens to the hundreds of thousands of refugees and migrants after they reach Europe’s shores. Using text, video, photography and animation, we will provide unique depth and continuity to enable our readers to understand the events that shape our world. 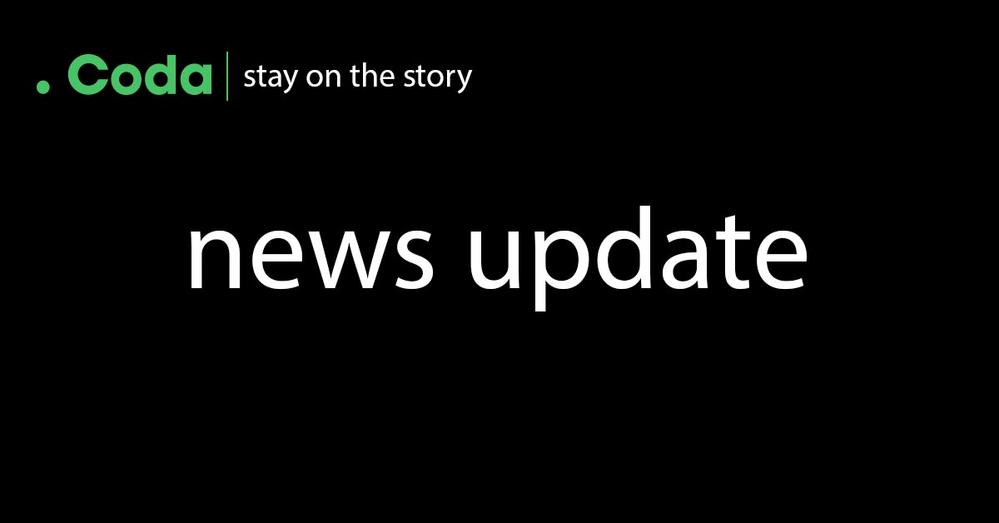