Forbidden Stories is a non-profit project founded by Freedom Voices Network. It's a network of journalists whose mission it is to continue and publish the work of other journalists facing threats, prison, or murder. 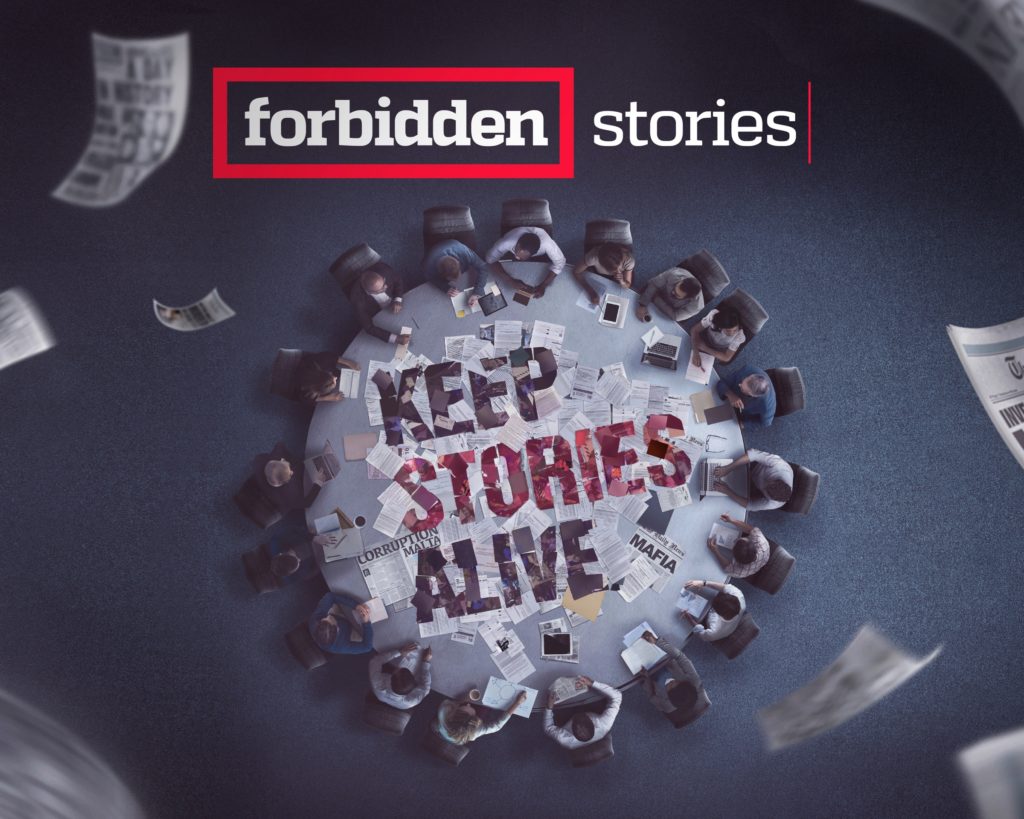 A behind the scenes with Jules Giraudat, deputy editor of Forbidden Stories.

Jules Giraudat is a French investigative journalist, documentary filmmaker and currently deputy editor at Forbidden Stories. We had a quick chat with him about his work.

How did you get involved with Forbidden Stories?

Laurent Richard (founder Forbidden Stories) was doing a fellowship in the US in 2016 – researching what was to become Forbidden Stories. There he ran into Bastian Obermayer (Panama Papers) and together they worked on this project where international collaborations would protect press freedom. I was living in South America at the time, and had some time on my hands. So, I proposed to help Laurent and Bastian. When they officially launched the organisation in 2017, I started working full time for Forbidden Stories.

Why is it important to contribute?

I am happy to be involved because Laurent had this incredible and very valuable idea. What makes this project interesting, is to start something from scratch. To build a network in every country.

But what really drives me in this, is the idea. When you work as journalist across the world, you see horrible working conditions. Journalists are threatened, killed and constantly in danger because of predators of the free press. You see this in South America, in the US and even in Europe.

However, when newspapers are not competitors, we collaborate. We bring to the public the story that needs to be told and should not be forbidden. That is a powerful message we need to send together.

Nowadays a lot of people are trashing the press. It’s great to criticise the press, we can become better. But in a time of fake news, it is also good to have a clear message to the public, the CEO’s, the politicians: journalists can work together and work for good.

What is the biggest challenge so far?

Obviously raising funds, but that is Laurent’s part. From an editorial perspective, the biggest challenge for a small organisation is that news organisations trust in our work and give time to their journalists to work on project for three, four sometimes even five months.

If the newspaper believes in us, we can do our work.

It’s hard to have impact as a journalist. But when can push politicians and raise awareness, we start achieving our goal.

What’s new on the horizon?