The European Press Prize would like to proudly introduce Annette Bruhns, political editor of DER SPIEGEL, as our newest preparatory committee member. We’re excited to hear her sharp opinions on our entries!

What do you see to be the current trends in journalism?

Most of the biggest affairs have been scoops of international journalist cooperations: e.g. “panama papers”, “football leaks”. While these revelations were (and are) extremely important, I am concerned about the cooperation between user-payed public TV and private media (e.g. NDR/ WDR and Süddeutsche Zeitung). A lot of times, it leads to “small news” being announced on TV or radio rather soundfully, disregarding the journalistic criteria of relevance and exclusiveness.

Another trend is the analysis of “big data”. SPIEGEL ONLINE for example has installed a special team for the task, and the (young, female) leader of the unit only recently became member of the editors-in-chief-board.

What should/could be the role of journalistic prizes?

Having had the honour to be guest at quite a few Henri-Nannen-prize-ceremonies (the most prestigious German journalist prize), I can think of nothing that makes journalists feel more the impact of their work and, thus, their huge responsibility –even when you are just a spectator and not a winner. With press prizes, the silent work of reading and writing being pushed towards sound, light and a debate on stage. That’s something every journalist should be able to witness at some point. I wish those events would be broadcasted so that citizens could get a glimpse of how difficult and nerve-wracking, but at the same time fruitful and inspiring journalist work can, at its best, be.

– Want your work read by Annette Bruhns? You can enter until the 15th of December! 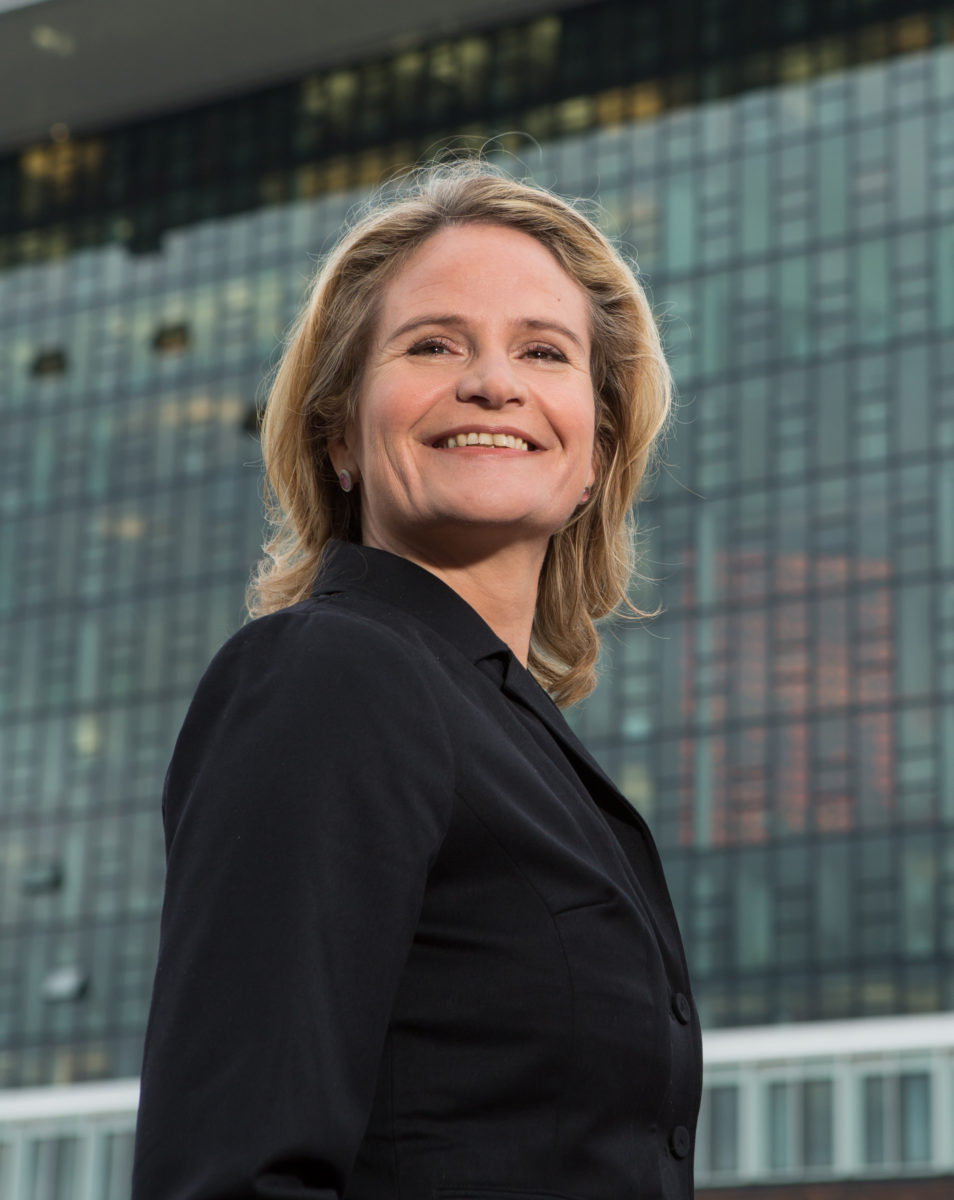