It is with great sadness that the European Press Prize announces the loss of one of our founding fathers, chairman of the Preparatory Committee and friend Peter Preston.

Peter Preston was not only one of the greatest editors of his generation, editing The Guardian for almost 20 years, but in his seventies turned his extraordinary energy to creating a prize to honour the best of European journalism at a time of huge challenges to the profession.

Since 2012, he has been at the heart of the European Press Prize; from creating the awards, to reading thousands of entries over the years and indefatigable in providing support and advice – key in everything we are and have today.

Truly European in his ability to unite journalists from all over the European continent, Peter continues to inspire us all at the European Press Prize.

Our thoughts go out to his wife Jean, and his children Ben, Alex, Kate and Rupert.

Peter Preston’s dedication, support and wisdom will be sorely missed.

Read the full obituary of The Guardian here.

“The European Press Prize, which was set up by a number of European press foundations, was a real passion for Peter Preston, who, until a few weeks before his death was sifting through hundreds of entries – and making sure that right to the end – he had all the bases covered. We are all devastated by his loss, will miss his wisdom, journalistic integrity and the humour he brought to the European Press Prize table. But, it is the world of modern journalism, that will miss Peter Preston most.”

“He inspired us all with his vision of what it might achieve in uniting the journalists of our diverse continent Europe. He was a journalist imbued with the ideals of Europe and committed all his life to the highest standards of integrity in our ceaseless search for truth.”

— Sir Harold Evans, Chairman of the Judges of the European Press Prize. 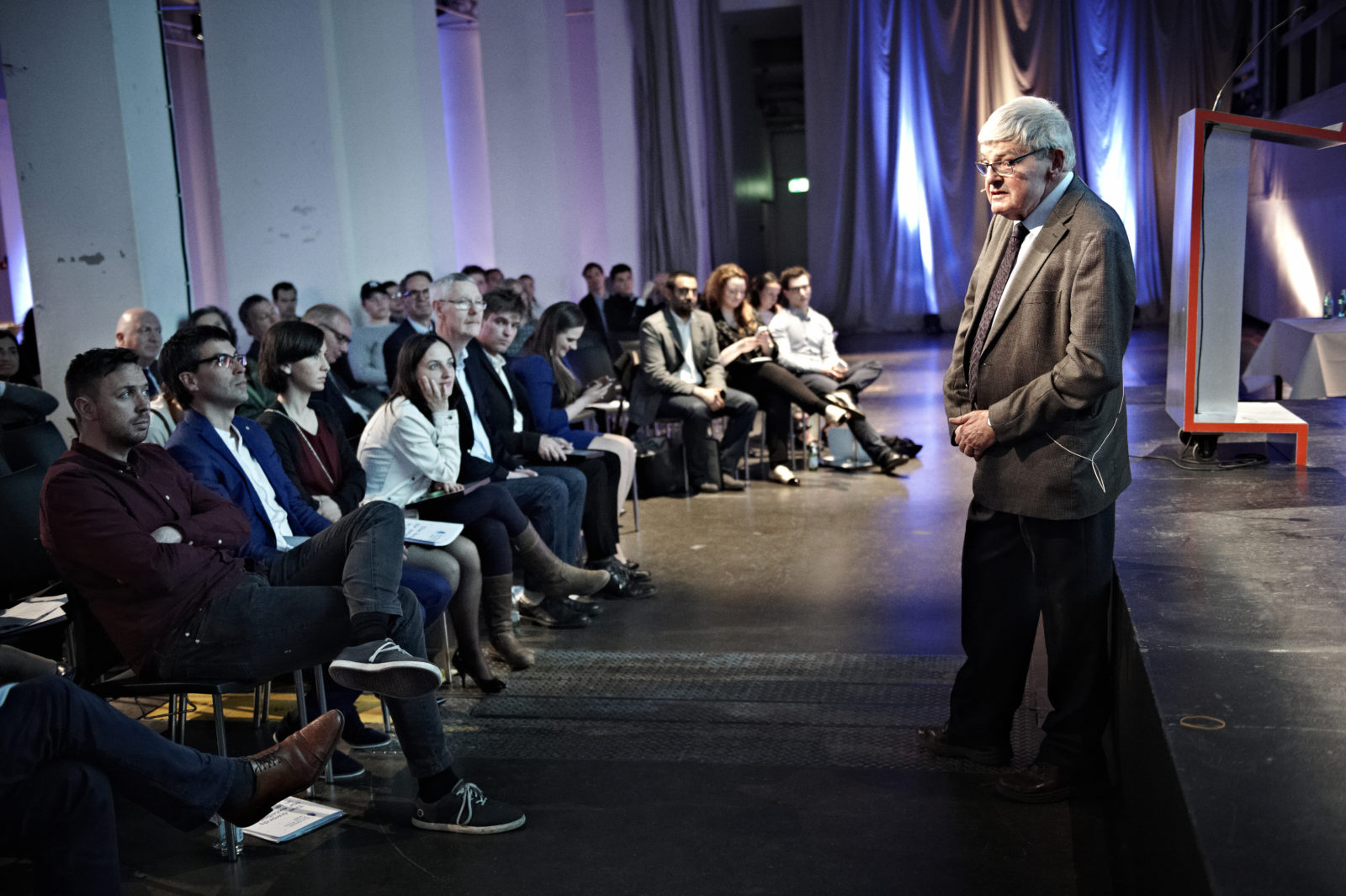