At first sight, it is not really visible how much separates them.

There is the white-collar employee from Saarbrücken who voted for leftist parties for many years before she turned into a protest voter. The entrepreneur from the automotive industry suddenly found himself without his job and joined the Green Party. The schoolgirl and the pensioner with 59 years separating the two females, almost a whole life.

There is the childcare worker who migrated from Egypt, has lived in Germany for 28 years and still gets asked too many times where she actually comes from, something that doesn’t happen to the IT expert whose roots in his village in North Rhine-Westphalia go back decades.

What might a group of people resembling the true image of Germany look like, the whole society on a small scale? That is the question we asked ourselves at ZEIT ONLINE a few months ago. In mid-March, we published a registration form with many questions: Where do you live? What are your educational qualifications? What is your household income? Within a few days, over 30,000 people had registered. We then wrote a software programme that selected a group of 49 individuals that largely reflects the statistics of the population of Germany: the same proportion of rich and poor, old and young, West and East, academics and people without qualifications, large families and singles. 20 dimensions factored into the calculation. The result comes astonishingly close to the German reality.

Today, this group comes together. 49 people, none of whom have met before. Around a quarter of them are of pension age, more than half live in one and two-person households, as does the German population as a whole. There is a caretaker, a trainee nurse, an office worker, a car salesman, a foreign language correspondent, a mechanic, an architect, and a doctor. 49 individuals with so many differences between them: age, income bracket, kilometres. But who, precisely because of these differences, reflect German society.

The makeup of this group of 49 itself tells a story about Germany. It is the story of a country that does not have its centre in the large cities, but in smaller towns like Amberg or Bramsche and in villages such as Oberkochen or Obermoschel. Only a third of people in Germany live in large cities; most live in places with a population of less than 100,000. That’s why, among the 49, there will be 16 city dwellers meeting 33 small-town residents and people living in villages. Some 80 per cent of the population of Germany now lives in the West, around 15 per cent in the East, and four per cent in Berlin. In the group of 49, they are reflected as 40 from the West, seven from the East and two from Berlin.

It is also the story of a country where many people are at work. 27 are employees, seven are in education or training, three are self-employed or in the process of setting up their own business, one is doing a year on the Voluntary Social Service scheme. Only two are unemployed.

The 49 represent all income brackets. Two are living from their savings, 18 have an average income – as do around a third of people in Germany – and four live in households where the net income per head is more than twice the median income. In the poorest household, each member has a net disposable income of fewer than 1000 Euros per month, in the richest one more than 5000 Euros. All these calculations are based on total household income. Those living with a high earner, or the school-age daughter of wealthy parents could be rated in a higher income bracket.

The 49 embody differences in social class that are not just defined by income, but also by the level of education. 22 have completed an apprenticeship or have a vocational qualification. Seven are without a qualification, eight went to university. Our software was able to mirror the levels of education in Germany’s population rather precisely, too.

Over a quarter of people now living in Germany have a migration background. Twelve per cent do not have a German passport. Therefore, there are twelve people with at least one parent born outside Germany. Five of the 49 describe themselves as non-white or as people of colour.

The 49 also include two people with significant disabilities as well as one trans person. Three are gay, lesbian or do not state their sexual orientation. Starting from today they all will be talking and in discussion with each other – including political questions leading up to the General Election. That’s why the algorithm has ensured that the group will represent different views on five central questions. The different camps will be distributed more or less according to the data from the Albus population survey. In order to enable an unbiased group debate, we have rendered anonymous the replies of the 49 participants.

Eleven of the 49 people do not think that more redistribution of wealth is a good idea. 44 would like to see tougher measures to protect the environment, 26 do not want women to get preferential treatment with a view to job applications and promotions, and nine don’t care whether politics gets involved in the economy or not. Only on the question of refugees did we not successfully mirror the share of opinions in the population at large. The 49 people take a slightly more positive view of refugees in comparison to the rest of the country.

The 49 people are not strictly representative in terms of statistics, the group is too small for that. But it will be worth listening to them because they reflect the variety of differences in the country. Each one of them can report on sections of society that are unknown to some of the others. A multi-generational family from a village will have a different view of Germany than an academic from a city. An unemployed person will ask different questions about fairness than someone who has given up work and is living on their private savings income. And someone who migrated to Germany years ago will see German society with different eyes than someone who has never left the country.

None of the 49 people is contributing only one identity. Each of them was chosen by our algorithm because he or she fits perfectly into our group according to 20 dimensions, not just one. The non-white person is not just not white, but she may be a high-income city dweller and medium to higher education. The unemployed man may also be living in a small town, have two children, and be against more environmental rules. German reality is complex, and this complexity is mirrored in the 49.

Over the coming months, the group will keep meeting and experiencing all its differences. City dwellers will meet villagers, academics will meet people who left school at 16, wealthy individuals will meet those living on benefits. We are interested to see how these talks will also change the 49.

Over the coming months, the 49 will become our companions. They will speak through blog posts and in interviews and have regular discussions via Zoom video meetings (which is why there are 49 – the maximum number of participants who can share a Zoom conference screen). Our editors will join the group in the calls and discuss current topics. Journalists will visit the 49 and feature them. The 49 will be a window onto German reality, not only for our editors but also for the readers of ZEIT ONLINE.

There may be much that separates the 49. But over the coming months, that is the very thing they will have in common. 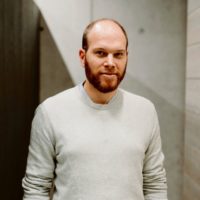 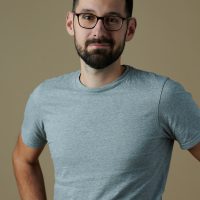 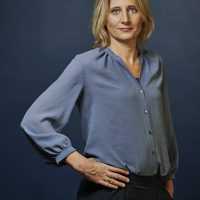 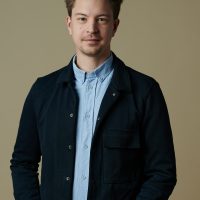 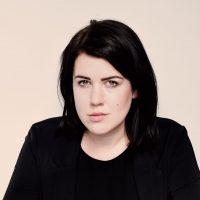 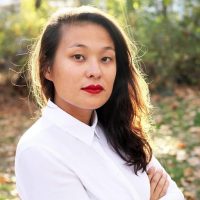 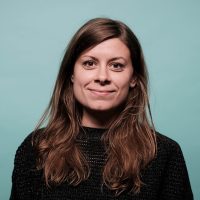 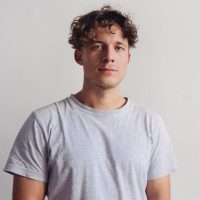 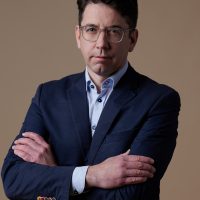