Watch the winner announcement and round-table discussion here. Featuring: the winner, runner-up, chair of the panel of judges and directors of the European Press Prize and Studio Europa Maastricht. 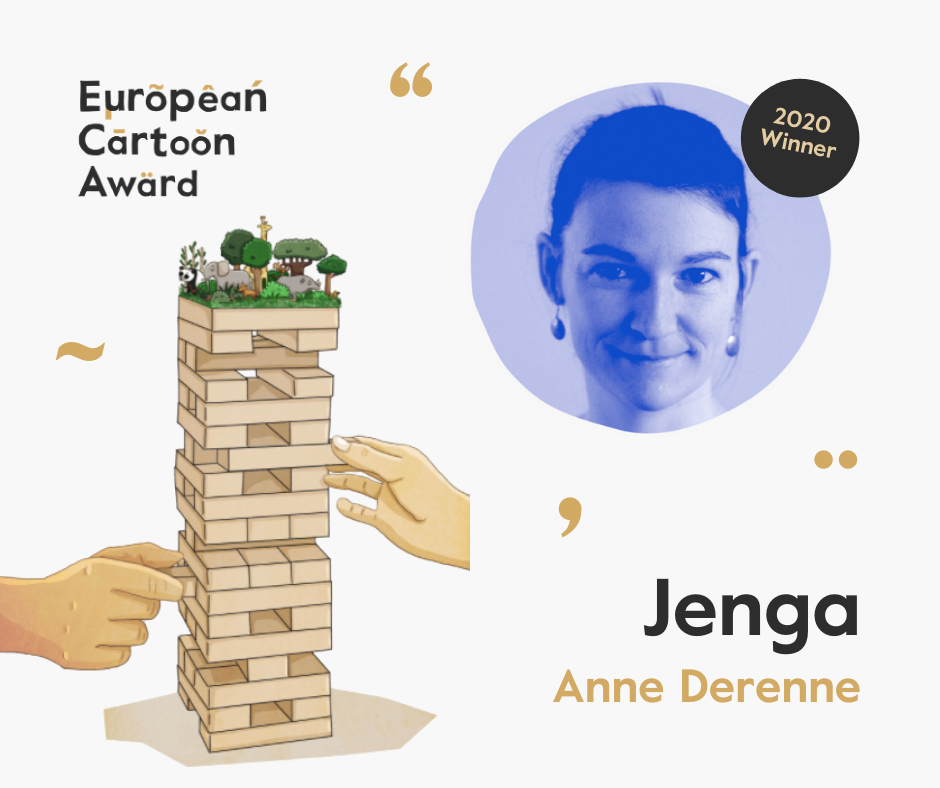 Judges Janet H. Anderson, Ramsés Morales Izquierdo and Simone Berghuys applaud Derenne for the simple and strong message the cartoon sends, as well as the clever illustration. “The cartoon demonstrates the intensity of the game we are playing.” 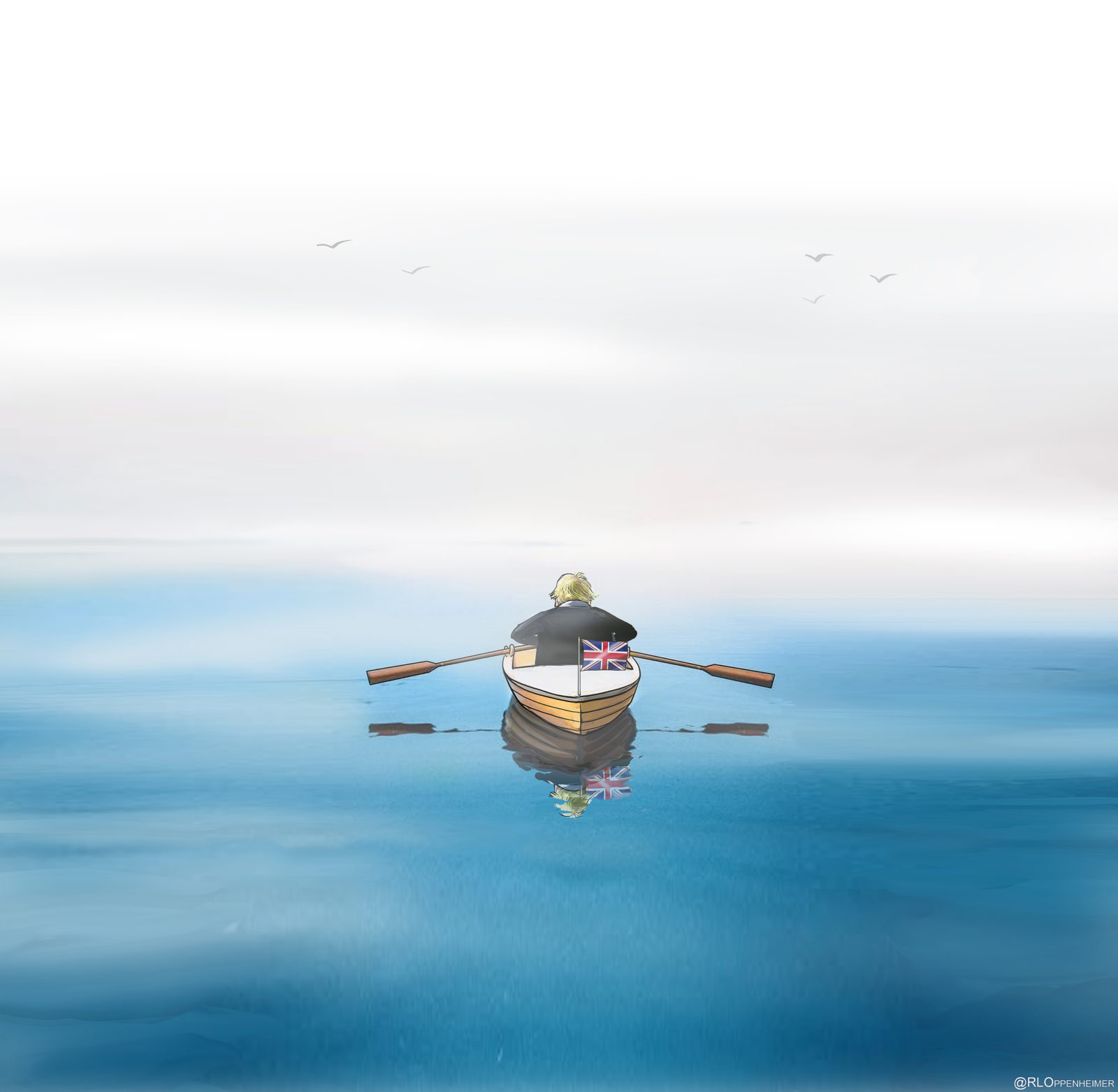 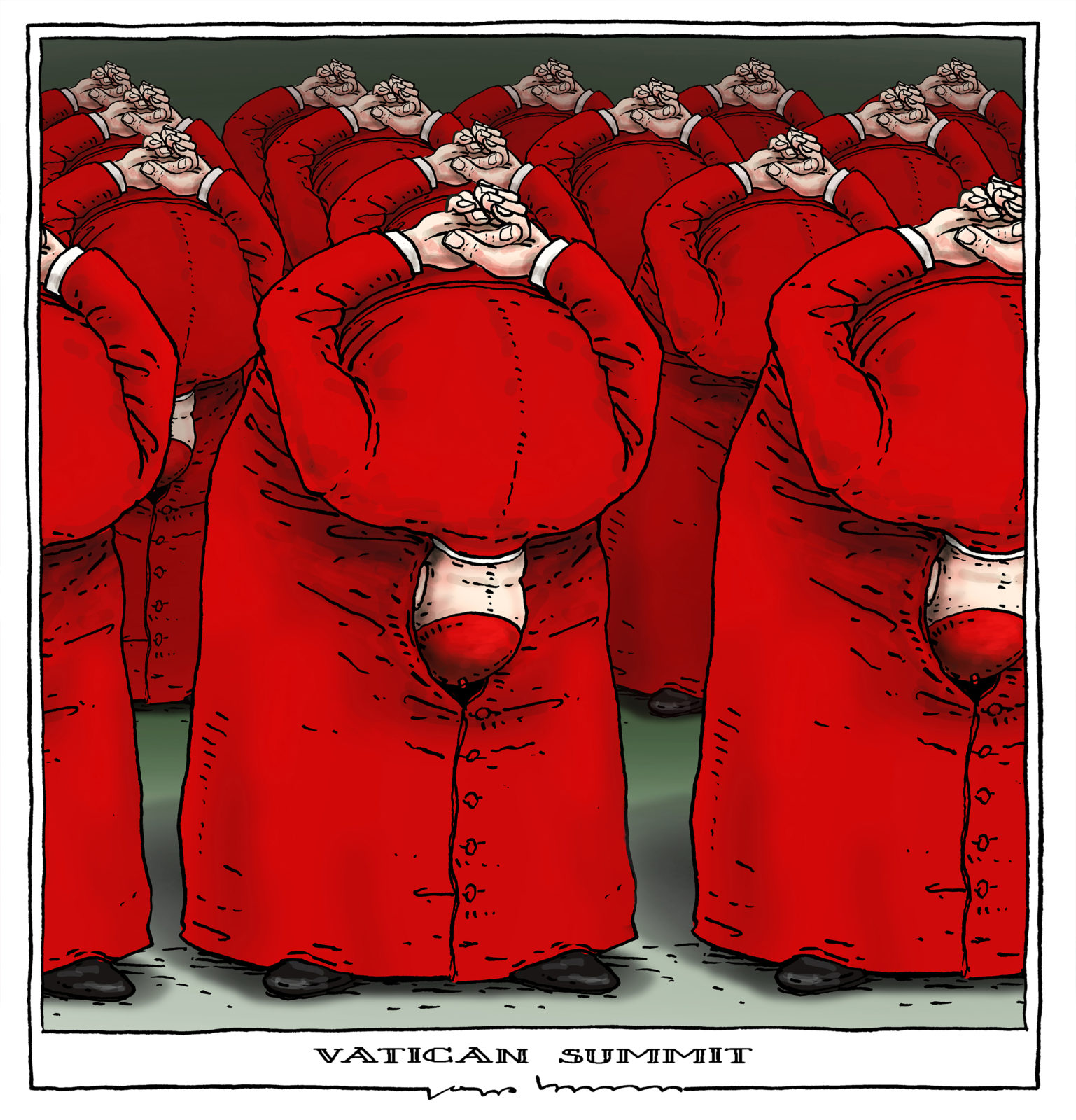 Our cartoon preparatory committee: Emanuele Del Rosso, Menekşe Çam, Vladimir Kazanevsky, Gatis Šļūka and Thierry Vissol made a first selection from the entries to present to the judges. The judges: Janet H. Anderson, Ramsés Morales Izquierdo and Simone Berghuys selected a shortlist and the winner. 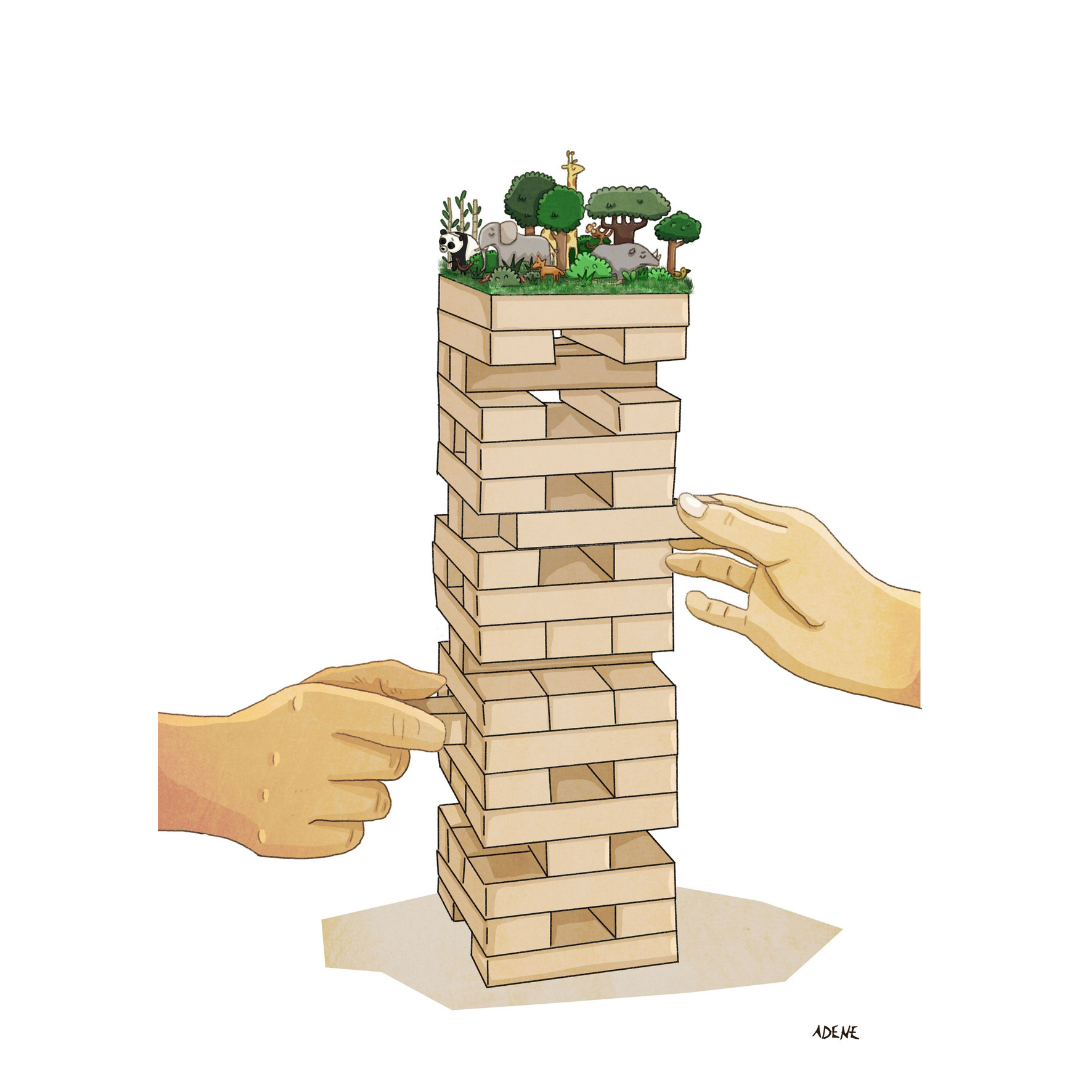 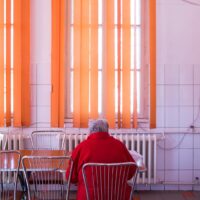 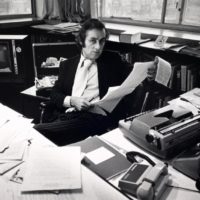 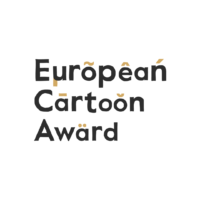 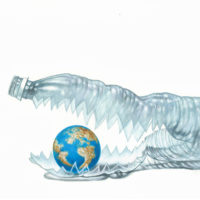 A Look at Political Cartoons: Then and Now

The European Press Prize is open for entries