These are the winners of the European Press Prize 2019

The European Press Prize announces the greatest achievements in European journalism of the year at the 2019 Award Ceremony in Warsaw, at the Gazeta Wyborcza headquarters.

The 2019 awards go to an open source investigation with a spy novel-like plot, a harrowing tale of family separation at the US border, a near academic analysis of trans-atlanticism in the Trump era, a graphic novel with never seen before imagery of the destroyed city of Palmyra and a network of journalists whose mission it is to continue and publish the work of colleagues facing threats, prison, or murder.

The winners and runner-ups (listed below) were just announced at the Award Ceremony on May 23, taking place at the headquarters of Gazeta Wyborcza in Warsaw this year, in celebration of their 30-year anniversary. Natalie Nougayrède, who was the first woman to head Le Monde as executive editor in 2013, is the keynote speaker for the event.

For the 2019 edition of the European Press Prize, hundreds of local and international journalists from all across Europe sent in their best work. The winners and runner-ups were chosen by the panel of judges, which consists of chairman Sir Harold Evans (Editor-at-Large Reuters), Sylvie Kauffmann (Editorial Director Le Monde), Jørgen Ejbøl (Chairman Jyllands-Posten Foundation), Yevgenia Albats (Editor-in-chief The New Times) and Alexandra Föderl-Schmid (Correspondent Süddeutsche Zeitung).

These are the winners and runner-ups of the European Press Prize, sorted by category:

‘Fifty-Six Days of Separation’ describes how a mother and her six-year-old son flee to Texas from the violence in their homeland of Honduras. At the border mother and son are separated. Exactly 56 days later, mother and son find each other again, deeply changed.

Innovation Award – For projects challenging the current boundaries of journalism.

→ Winner: ‘Palmyra, the other side’

‘Palmyra, the other side’ is a reportage that brings insight into the current situation in Syria, after seven years of war. The piece is a fusion of media formats, including journalistic chronicles, a personal journal, a photo reportage and a graphic novel.

Insider (Russia) and  Bellingcat set out to identify the two mysterious men allegedly responsible for the Novichok poisonings. By using open source evidence, the journalists identified the real people behind the cover personas.

→ Runner-up: ‘Money laundering at Danske Bank’ by Eva Jung, Simon Bendtsen and Michael Lund, published by Berlingske (Denmark), and many since then.

Opinion Award – For a remarkable textual interpretation of the world we live in.

→ Winner: ‘The end of Atlanticism: has Trump killed the ideology that won the cold war?’
By Madeleine Schwartz, published by The Guardian (UK).

This piece shows transatlanticism through a new and transformative lens. Drawing on original reporting, archival history and close examination of documents not considered in the contemporary debate, it shows that the transatlantic alliance has long been a convenient myth.

Forbidden Stories is a network of journalists whose mission is to continue and publish the work of other journalists facing threats, prison, or murder. The goal is to keep their stories alive through international cooperation.

The European Press Prize is awarded in 5 categories, each worth €10.000.

Interested in republishing one of the articles in another language or interviewing one of the winners, board members of jury members? Contact [email protected] for more information. 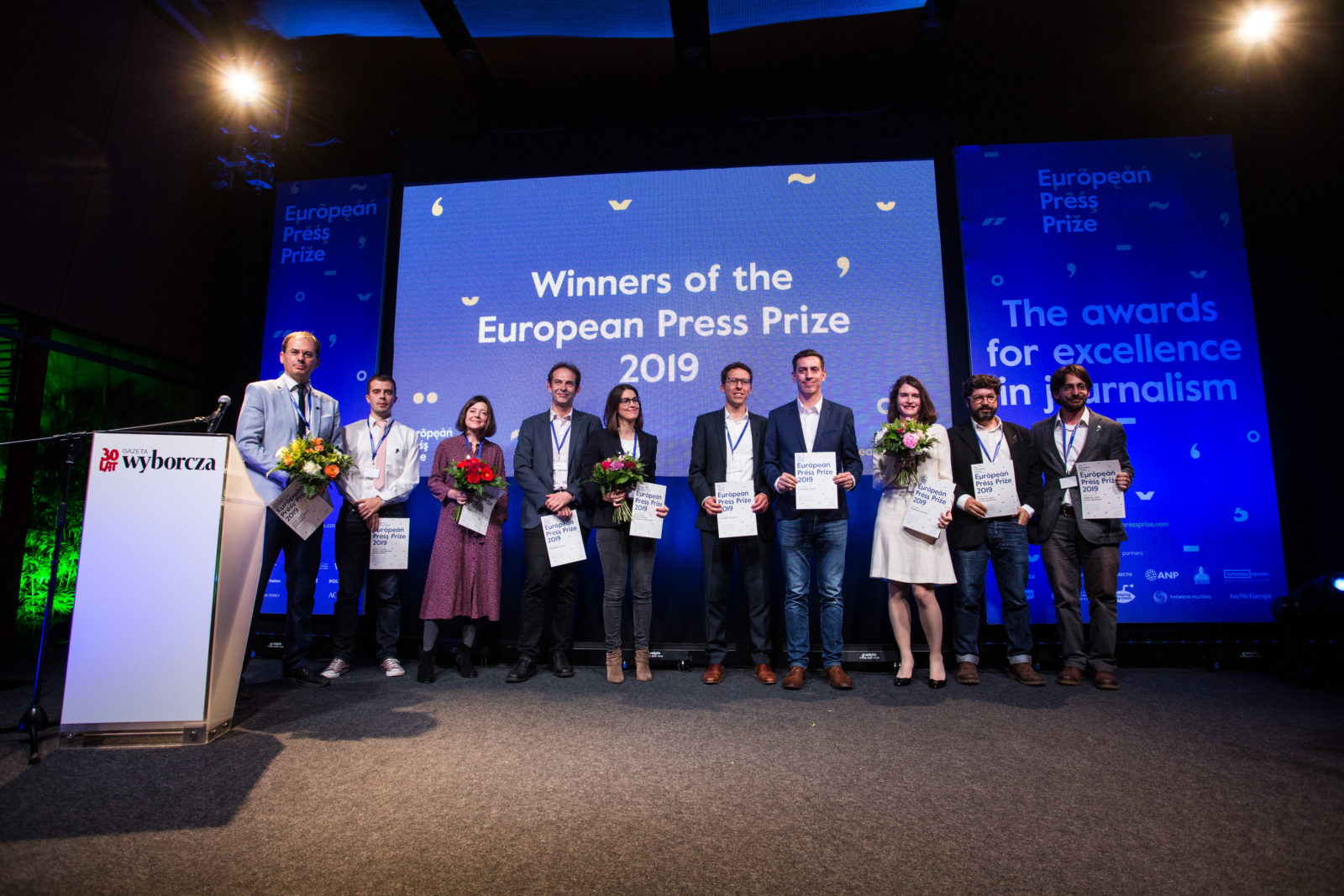 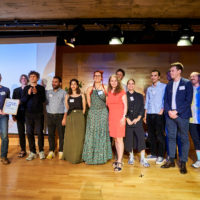 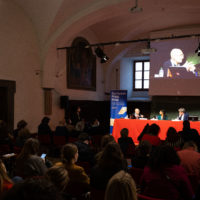 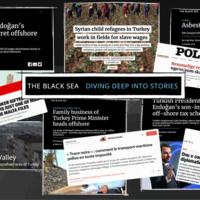 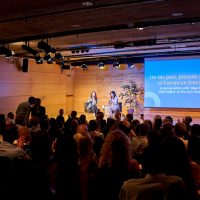